StreetLights are a Refugee Care movement serving in central Athens. Alongside their deep commitment to serve and mentor young people impacted by the nations’s massive financial meltdown, the opening of their own ministry center has allowed them to serve numerous migrant and refugee people groups in the city.

The center is called “The Hive”
Incredible opportunities to serve and bring hope to thousands impacted by war and crisis.

More than 75,000 refugees and migrants are trapped in Greece due to sealed borders across the so-called Balkan route and the March 2016 deal between Turkey and the European Union, which was sculpted to stem the flow of displaced people to Europe. In one of the migrant and refugee designated areas in central Athens, a remarkable beacon of hope exists.

The StreetLights Project is situated on the Kipseli Plaza, a square in the midst of the most densely populated districts in Europe. The Hive is community centre offering a myriad of care and mission (YouthCafe, Movie Club, Sound Studio, Mentoring Projects, Community Festivals, Sports Clubs etc). These are all designed to craft a safe, kind and open relationship with the most needy in the city. INTERNATIONAL SPORTS FEDERATION, are offering the opportunity for you to join the StreetLights Team for 9 days, a month, a summer placement or possibly a gap year. 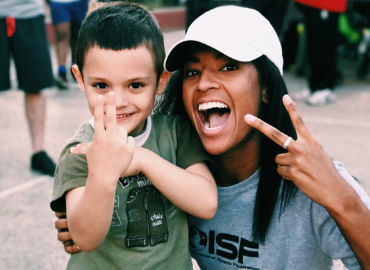 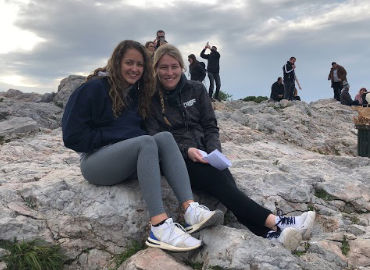 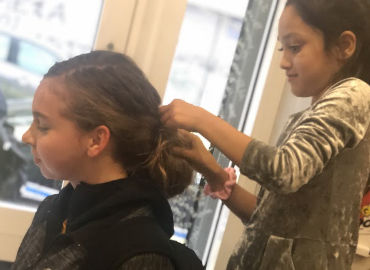 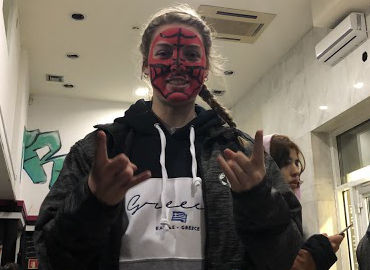 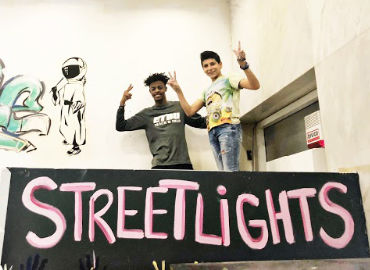 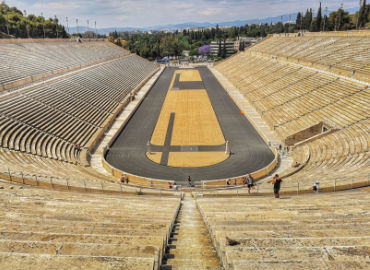 I want to go